SMEs under more pressure than ever before, with majority concerned about their survival 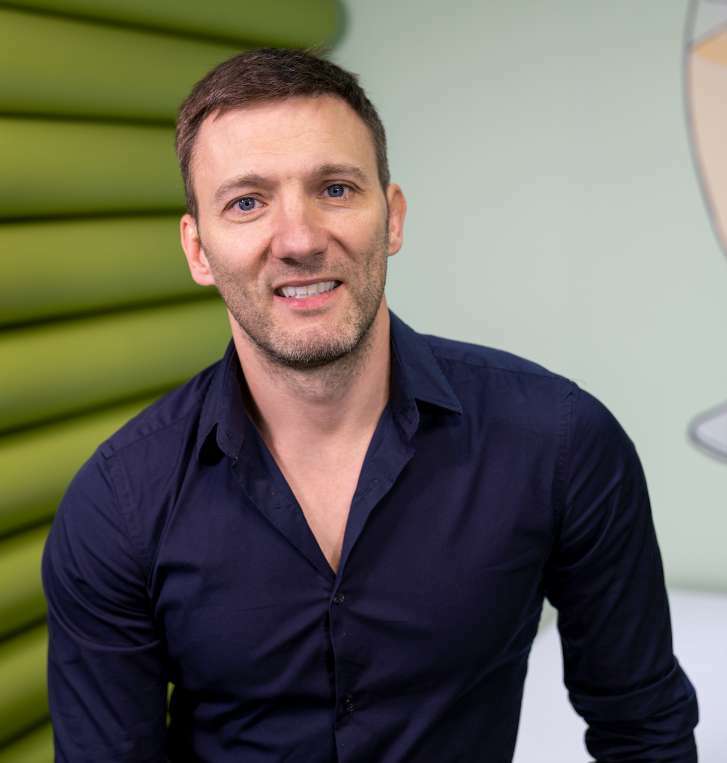 It’s fitting that “permacrisis” – meaning ‘a period of instability and uncertainty’ – was the Collins Dictionary word of the year for 2022. With the UK currently experiencing  economic volatility, soaring energy costs, record inflation and an ongoing cost-of-living emergency, it’s the perfect word to describe the conditions currently being felt by millions of small businesses across the country.

In times like these, SMEs are often the ones who are most affected by and most vulnerable to economic instability. Unlike their larger counterparts who are able to absorb rising costs and payment issues more easily, smaller businesses find it much more difficult to maintain a healthy cash flow and many struggle to survive in the face of turbulent conditions.

At FreeAgent, we’ve been analysing the current situation to find out just how badly SMEs have been impacted, and the results are fairly sobering. Our latest research found that an astonishing 64% of business owners said they were worried their businesses won’t survive the next 12 months – with many saying they didn’t expect to receive any help from the government to keep their businesses afloat.

We’ve also found that there is a disparity of opinion between business owners and accountants regarding the current and future political and economic outlook of the UK.

The vast majority of accountants (62%) and just under half (45%) of SMEs think they are either about the same or worse off under Rishi Sunak’s government despite popular belief that he would bring greater certainty. However, 1 in 5 (22%) SMEs believe there is a much greater chance of their business surviving now that Sunak is Prime Minister

(compared to just 7% of accountants).

The recent Autumn Statement focused heavily on tax increases and spending cuts – including an announcement that the Government will freeze the VAT registration threshold of £85,000 until at least March 2026 – which means that businesses are soon likely to feel more squeezed than ever before. What we need in order to put the UK on a path to long-term sustainable growth and ensure people survive the current economic storm is a multifaceted solution, but unfortunately, this does not appear to be forthcoming.

Continued economic strain is crippling businesses Our research has highlighted how many businesses are struggling to survive in the current economic climate. While tax cuts in the future could lead to a healthier jobs market for accountants and geographical expansion for SMEs, more than a third (37%) of accountants and 22% of SMEs say they would use any future tax cuts announced by the government just to stay afloat.

Almost 2 in 5 (37%) of our respondents said they were not confident that the government will step in to support businesses facing an economic environment about to enter a long recession. Just 16% of business owners think they’ll remain open indefinitely.

Despite needing to find and retain the right staff, 26% of accountants say they have implemented hiring freezes, almost a quarter (24%) of SMEs have reduced employee benefits as a result of the cost of living crisis, and 25% have halted training programmes. However, only 12% of accountants have sacrificed staff training, pointing to their need to upskill their staff and remain compliant. In a nod to valuing machines more than humans, both SMEs and accountants say they would rather reduce employee benefits (avg 23%) than cut spend on technology (avg 11%).

A healthy ecosystem is crucial to SME survival No matter how resilient they are, SMEs will still find it tough to survive on their own – as they need the support of experts from across multiple different areas. Among these, the role of the accountant, in particular, is likely to become more important than ever before in the coming years.

Accountants are going to increasingly have to play the role of trusted advisors, with knowledge and guidance around Making Tax Digital (MTD) – a key part of the government’s plans to make it easier for businesses to get their tax right and keep on top of their affairs – and other changes to the way businesses deal with their revenue and taxation. Given the current direction of travel on interest rates, in particular, it will be essential for SMEs to know where to turn for support and advice, and where they should be looking for access to funding and finance.

Looking to the future When looking to the future, our research shows SMEs want the government to expand the energy cap to cover small businesses (43%), introduce new government loans specifically for energy bills (37%) and to implement a windfall tax on energy/fuel companies (33%). Accountants, on the other hand, agree that a windfall tax (43%) would be the most useful thing for the government to introduce, alongside expanding the energy cap (41%) and introducing government-driven discounts on bills (34%).

Our research paints a fairly bleak picture for the UK economy from the perspective of both SME owners and the accountancy professionals they work with. It is therefore imperative that the government creates a resilient environment where small businesses and their advisors can not only survive but also grow.

The fact that the majority of those we asked feel their business will fail in a year’s time should be the wake up call our policy makers need to hear. Small businesses form the backbone of the UK economy and will play a vital role in helping it return to prosperity once the current recession has passed. It’s therefore imperative to act now to protect these enterprises, before it’s too late.

New game that gets kids excited about fruit and vegetables

The Evolving World Of Work – What Next...

CFOs at Crossroad in Attempt to Build Post-Covid...

This is How to Combat AP’s Time-Wasting Tasks