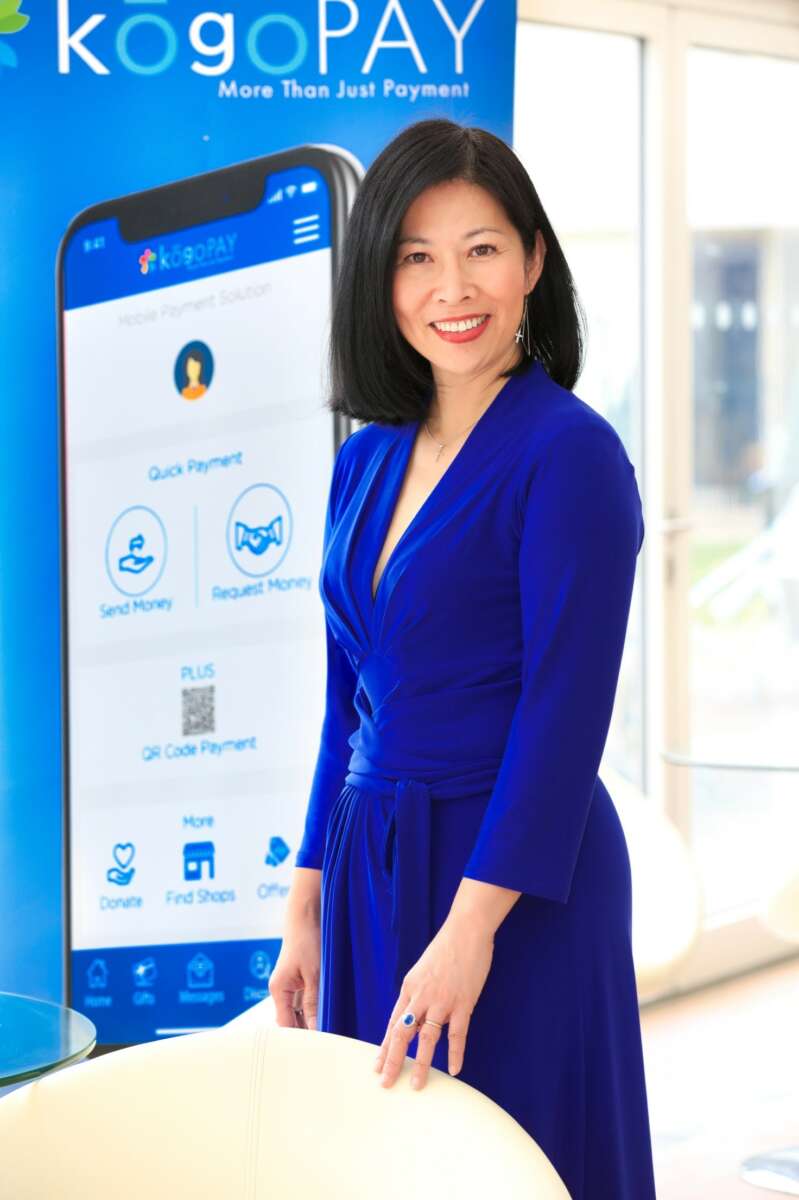 What are the spending habits of the more than one billion unbanked adults in the world?

And how can businesses reach them and provide products or services which could tangibly improve their lives?

These are multibillion pound questions, because unlocking untapped economic potential needs to happen at all levels of society. For too long, financial services have been geared towards specific target markets which reliably deliver value due to purchasing power.

A revolution is coming and will bring with it a whole new type of economy for SMEs and consumers around the world. The technology is there already, it’s now down to business leaders to establish new paradigms to facilitate novel payment and banking services.

The Inaccessibility of TradFi

The cash-only culture found in many developing nations is slowly being supplanted by payment apps which can act as a bank for all intents and purposes. However, there is yet to be an all-encompassing and easy-to-use mobile app that can fulfil the needs of consumers who may not be able to afford a bank account and all the fees it entails.

Consumers and businesses operating on slim margins simply cannot afford to use banking services which charge. In many cases, companies are forced to pay to receive and use money without the seamless integration into their processes and systems that FinTech can offer.

Visits to traditional bank storefronts can be a thing of the past. A business owner will have a far easier time managing accounts and analysing activity when all transactions can be accessed from a user-friendly mobile app.

Cutting out the middleman is made possible with FinTech, more so when the future role of cryptocurrencies is considered.

Expanding the Reach of Money

Currently, those without bank accounts participate in closed, localised economies in a system which does not lend itself to saving for big-ticket items such as cars or houses.

Online shopping was rapidly growing even before the global pandemic; lockdowns have made it explode. This is not the case for the unbanked who don’t have the ability to pay for purchases in the digital world. As a result, these populations are at the mercy of local prices.

In the barrios of Metro Manila in the Philippines, many individuals have set up small shops in order to profit in small margins on everyday goods such as snacks and drinks. This is a job businesses could do much better and at a lower cost due to the economy of scale. When even small savings can make a dramatic difference in these neighbourhoods, it’s a failure of the free market to provide solutions which allow consumers to go further with their money.

SMEs will see their coffers filled once they can reach vast populations of the unbanked in a straightforward manner which is easier, cheaper and quicker than existing models. Both individuals and companies will have the power to control their finances while opening up new avenues for spending and generating revenue

A key aim for FinTech should be to unlock billions of pounds by providing a better way to manage finances and make purchases.

The cheap and rapid movement of money can be expanded on a global scale. It’s expensive for migrant workers, a decent proportion of the unbanked, to send money to their native country. Money and payment apps can make these costs negligible and help stop banks from taking their cut through a percentage of each cross-border transaction.

Integrating digital currencies (or cryptocurrencies) can be a great vehicle for breaking down these barriers. Once spending in cryptocurrency becomes as easy as any transaction, supported by a multifaceted payments and banking application, we can expect adoption to soar.

Money laundering isn’t as big an issue as many critics say, when it comes to crypto. In fact, transactions are publicly accessible and permanently recorded on the blockchain. Fiat can be more easily mixed with clean money, whereas even ‘tumbled’ cryptocurrencies are trackable using the most sophisticated methods.

FinTech business leaders have the tools to disrupt monetary systems. Whether this is accomplished in a way that favours institutions and already-rich corporations, or delivers better solutions for SMEs and people at the lower end of the economic scale, is up to the individuals driving change.

Building a less hostile way to transfer value around the world will make resounding changes to the lives of the hundreds of millions of migrant workers. Making it easier to store and spend money outside of a hyper-local and cash-fuelled community will change the lives of so many unbanked people.

Because FinTech, with all the technological advances and promises of progress, can bring lasting change to the economic disparities found in the developing world. This is an important mission with a real-world impact in places not often seen or heard by those lucky enough to live in developed nations.

We may not always feel the impact of unlocking billions of spending power from unbanked consumers and the resultant boost to SMEs in these countries. But over time, the people living in these societies will.

How can you secure the network connecting your workforce?

The coming of age of UK fintech: driving...

Venture capitalists can improve success by considering prior...

Focusing on wealth NOT health is key to...